We’ve had what would appear to be a quiet year, reflecting rather than doing and occasionally sharing the work and voices of others via our social channels. In the background however, we’ve been working away at a very exciting project.

Heart of Hawick and Unit 4, The Cornucopia Room, Hawick

Sometime last year, we were approached by Scottish Borders LGBT Equality to help plan and deliver an LGBT film festival. They had great success with two LGBT festivals in 2012 and 2013 and wanted to run a new trial festival to gauge support and interest.

We have a brilliant partnership with our two venues, Heart of Hawick and Unit 4, The Cornucopia Room just across the road. We’ve also worked with LGBT Youth Scottish Borders Involved Group to have them select a feature for the programme.

On 28 September, as part of Diversity Week, we’ll present features and shorts at the two venues, celebrating the lives, loves struggles and achievements of LGBT people here and around the world.

To read more about the programme and how to buy tickets, click the links from the schedule below:

7pm: The Adventures of Priscilla, Queen of the Desert, preceded by Landline (short) – Heart of Hawick

9.30pm: Music from DJ Kezza Kez in the Heart of Hawick Cafe Bar!

Supported by Film Hub Scotland, part of the BFI’s Film Audience Network, and funded by Screen Scotland and Lottery funding from the BFI.

Our main activity is to add more people to the team devising and delivering our project. We want to do this slowly and carefully to ensure it’s a fun project for all involved! Are you a feminist living in the Scottish Borders who wants to get involved? Use our contact page to tell us a little about who you are and what you want to get from BTC. 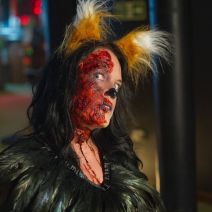 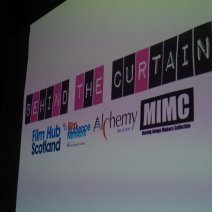 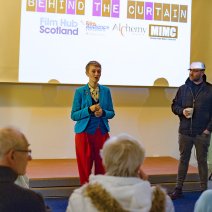 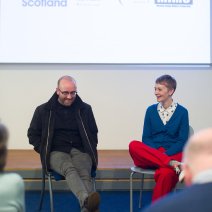